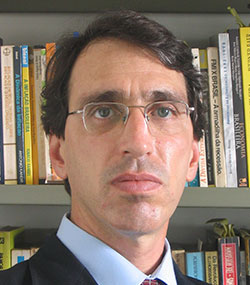 Rubens R. Sawaya has degree in Economics (1985), a master's degree in economics (1998) and a doctorate in political science (2003) at Pontifical Catholic University of SÐo Paulo (PUCSP). Is a professor at the PUCSP Department of Economics (since 1988) and Coordinator of Post-graduate course in Political Economy at the same institution (2017-2019). Is former Vice-president and now Director of Brazilian Society of Political Economy (SEP). Is former President and now director of the National Association of undergraduate courses in Economic Sciences (ANGE). Research in Economics, with emphasis on Economic Theory, working mainly in the following subjects: Political Economy, Economic Development, Macroeconomics, History of Economic Thought. Author of the book "Subordinated development: multinational capital in the process of accumulation of Latin America and Brazil", Edt. Annablume/Fapesp, 2006. 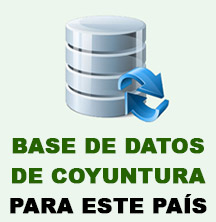